They said it themselves officially, but I didn’t know if was to this extent… Fan meeting – Darling promotions – Hot promotions – concert – repackage promotion – currently world touring –> Japanese comeback

+ Everytime they come back, they go on varieyt shows to promote and shoot for Going Seventeen, they even had individual promotions

… When they promoted _World, they shot this. We went crazy when we saw them in suits, we love uniformsㅜㅜ 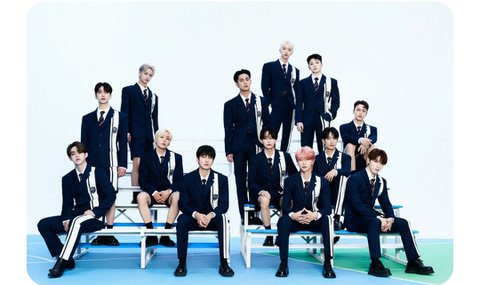 During the last show, they had those dull sponge-looking clothes, but this Japanese comeback’s outfit is quite pretty

Even when time passes and Seventeen all go walk their individual paths, the singers and the fans will not refret anything, they seriously lived their lives to the fullest

People sometimes look at Carats and are f*cking sarcastic when they say that they only pour love and support to their singers… But seriously once you enter the fandom, you realize that this is the reality;; Right now, Pann is all about akgaes and trolls and the atmosphere is f*cking strangeㅠ But Seventeen really doesn’t hate their fans;; I feel like the moment one gets caught hating on their fan, they’d get sworn at to no end by the other 12 members;; Anyways, they treasure each other and they’re able to stay consistent… But the moment a troll or an anti appears here, they just stop breathing 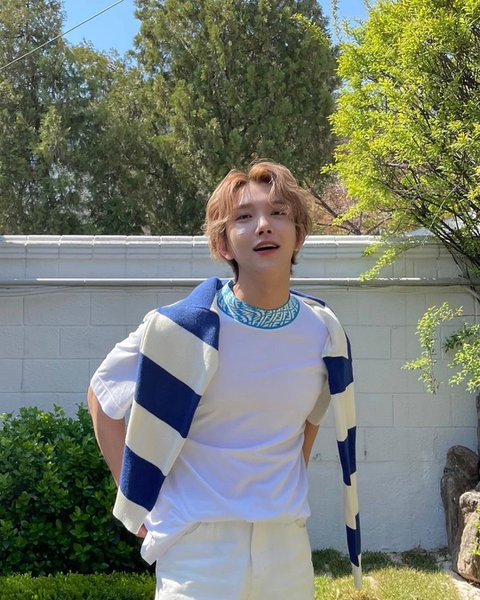 But what’s amazing about Seventeen is that despite their deadly schedules, even if the fans died, they will never skip a single one of them. Actually the fans are the ones who are saying “I’m having it hardㅠㅠ” and the oppas would tell them “Did you rest~? What do you want us to show you~?” and will make the fans laugh. For real they have a crazy professional mindset and their relationship with the fans is actually quite healthy