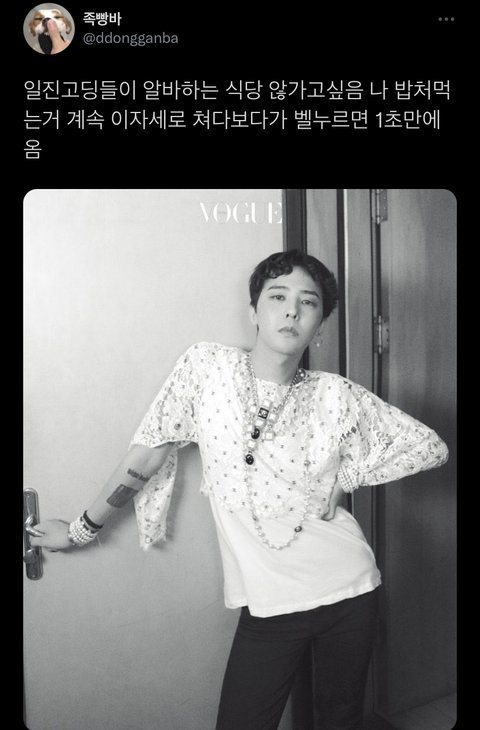 Honestly compared to the old days, it’s true that they’re f*cking loosen up no?

There’s no one who have never heard of g.o.d’s Park Joonhyung having to withdraw from the group at 32 y’o because of his dating rumors, compared to that time, people because f*cking loose and it’s also easier for them to earn money

Even The Boyz and Momoland were caught dirnking together f*ck

Shouldn’t they find a Soju bar where you can get your own room so that people from outside won’t see you? How can they be so f*cking obvious about it and just sit there?

And the Jake incident with his hunting this time, it’s just… Isn’t he just acknowledging that he’s a nobody by doing this? He could’ve just asked another girl group for their number at a broadcast company ㅋㅋ Then there would be no way he could’ve gotten caughtㅜ?

NCT Jaemin is just pitiful and Haechan… He’s already a turn off, he used to be sexy and handsome in the past, but now, I can’t see anything but his nostrils

And seeing how Jeno and Jaemin ousted themselves like that, it makes me wonder how can they let themselves slip like that..

The remaining Jeno and Jisung were the ones gaining fans

to the point that there were so many Jeno fans, people said that he had more fans than Jaehyun

how can he not get nervous about it?

He should stay alert and be on his toes more!

Idols can earn money way more easily than other jobs, must be so free to be idols right? The 127 hyungs are all quiet, why are you guys like that…ㅜㅜ

Even for Japanese idols, they’d shave their heads if they were caught dating, I’m not asking to go this far, but stillㅋㅋ

Please be a bit more nervous, that’s why I wrote this post… but I bet you’re still able to earn good money without being nervous ..^^

Park Joonhyung gets kicked out for dating meanwhile JYP is now hugging back the school violence assailant, what is JYP doing?

This sounded so r*tarded, I only read 2 sentences

Yah, kids in the past were way more disgusting than now;; It’s because now, they get exposed more easily, in the past, stuff like ‘interacting with the fans’ was just bullsh*T. They just released albums, get idolized and earn money, that’s it

Do you think that in the past, these people weren’t doing the things you’re saying? You must be f*cking innocent or dumbㅋㅋ At that time, there were no smartphones and SNS, there were so many things that were buried down, haven’t you thought about that?