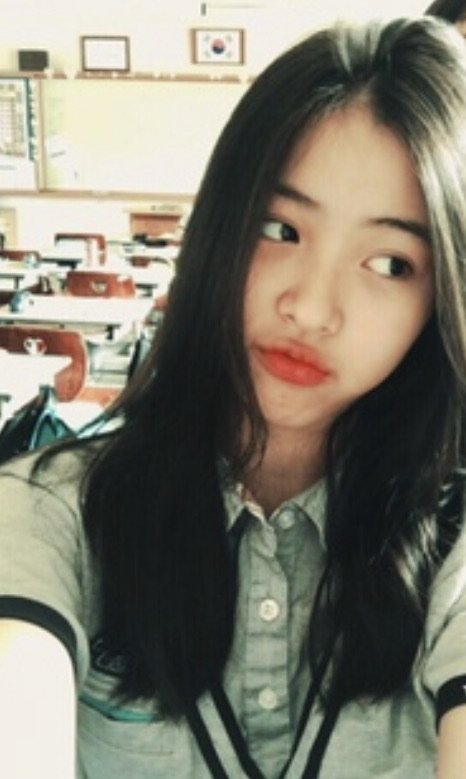 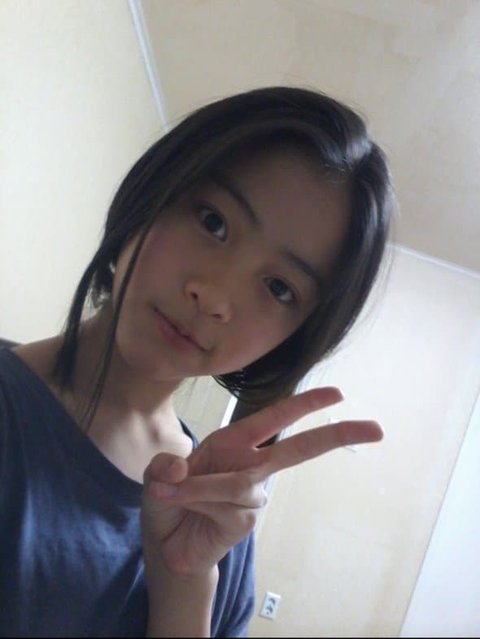 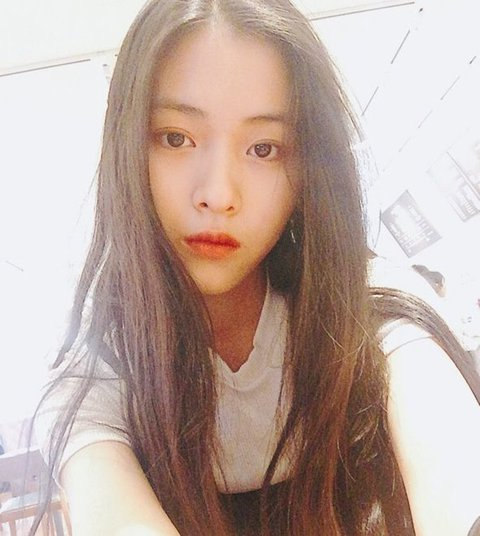 These are new past pictures that were uploaded

Even Nayeon said that when she saw Ryujin for the first time, she found her so pretty that they were trying to figure out which celebrity she looked like

Who knew that she would be so good at dancing on top of having this face?

She f*cking looks like that actress called Kim Jieun (T/N: pic for ref) 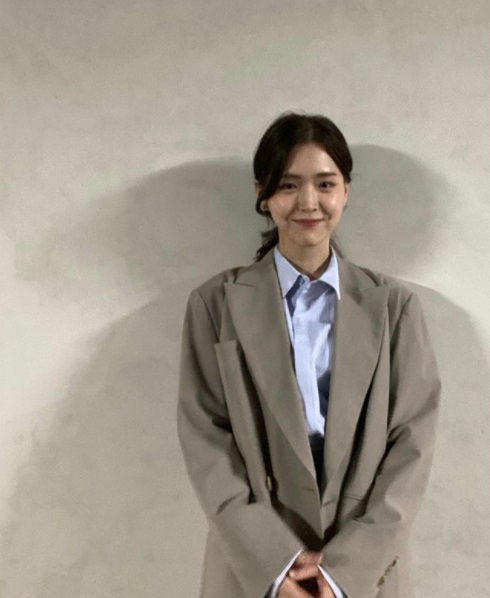 She seriously has such an innocent face but her dancing is also so sharp and she dances in such a charismatic way that her reversal charms are solid. Her personality is also easy-going