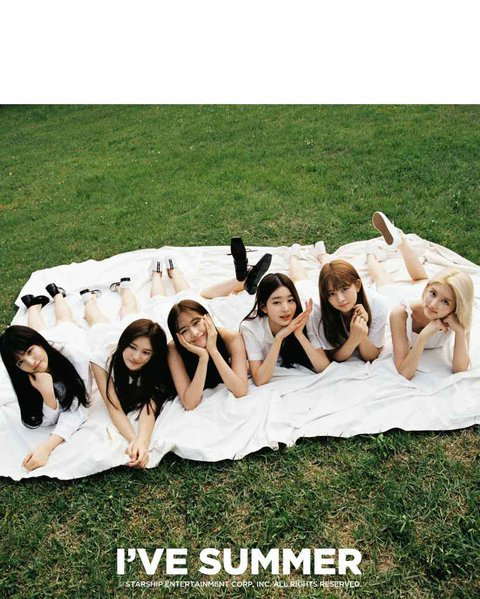 It looks the same. They must’ve looked at Gfriend and plagiarized them

Oh what the? It’s the same

I’m a Buddy and I rather like it since they remind me of Gfriend’s debut days? Wasn’t Gfriend’s seniority similar to IVE’s at that time? It’s not like that picture’s angle was something uncommon. It reminds me of the time Gfriend was accused of plagiarizing others based on the smallest things when I used to be their fan so I can understand the IVE’s fans’ feelings now