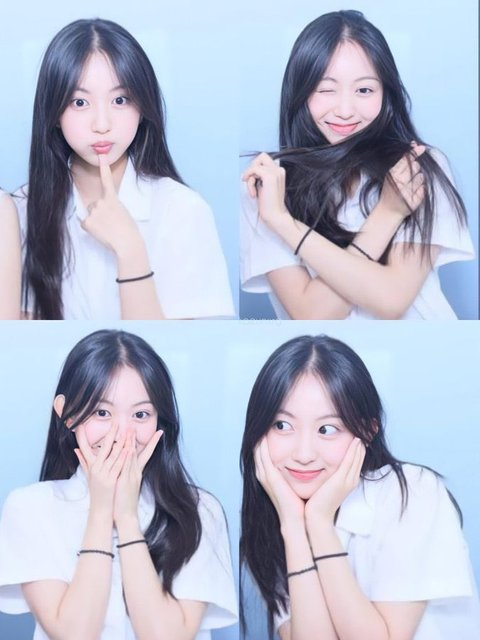 If Lami debuted with NewJeans, she would’ve matched the group so so so so so well…

I know that she’s taking care of herself and that she’s living a good life but I bet that she would’ve blown up so big as an idols either you like or hate her.. ha…

Freaking pretty. She looks a bit like Mun Yael too (T/N: pic for ref) 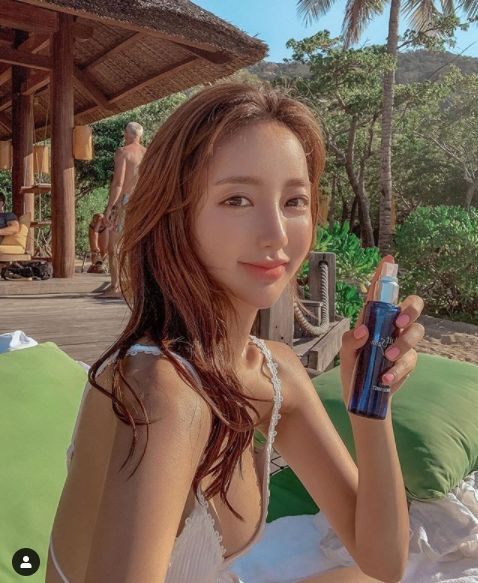 If she appeared in a show like Heart Signal, she would sweep off everyone.. She has that model student golden spoon vibe