Skip to content
Home Netizen [enter-talk] JISOO FANS ARE TERRORIZING JENNIE…
They are terrorizing her Insta because she didn’t put the YT link in Jisoo’s teaser;;

I don’t know why she must put a link

It’s possible that she wasn’t able to put the link for some reason so to think that they are terrorizing her for that?

Jisoo’s akgaes are too extreme 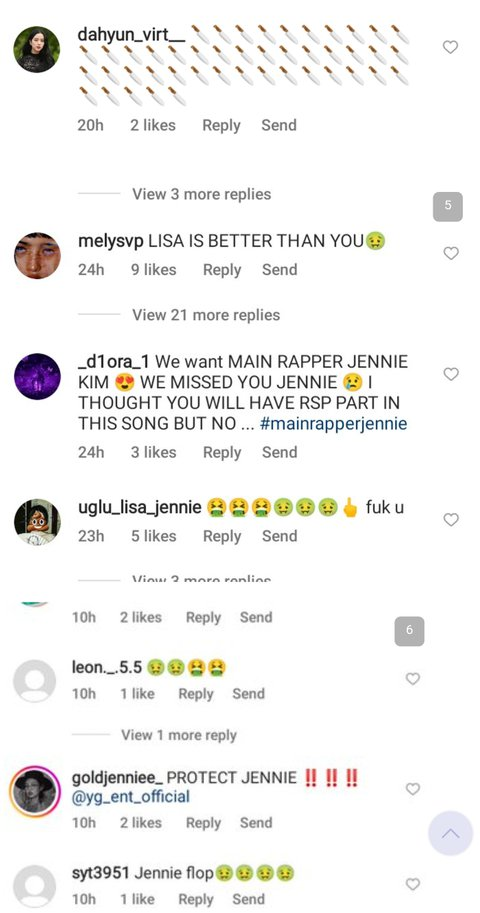 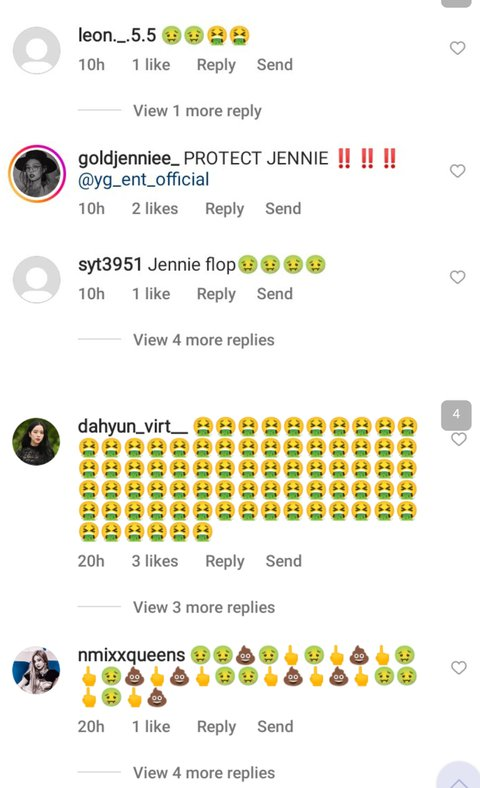 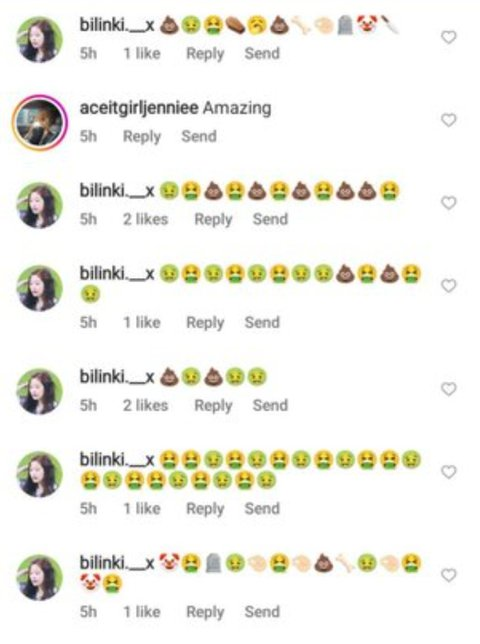 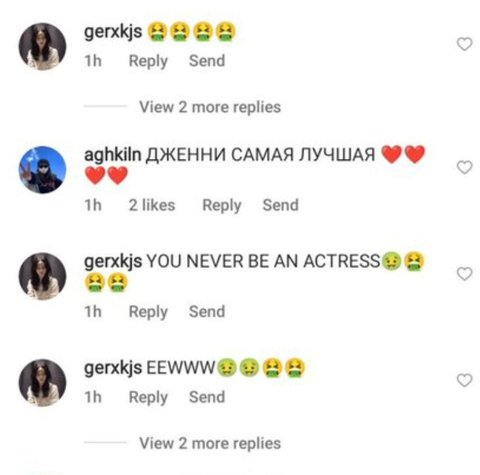 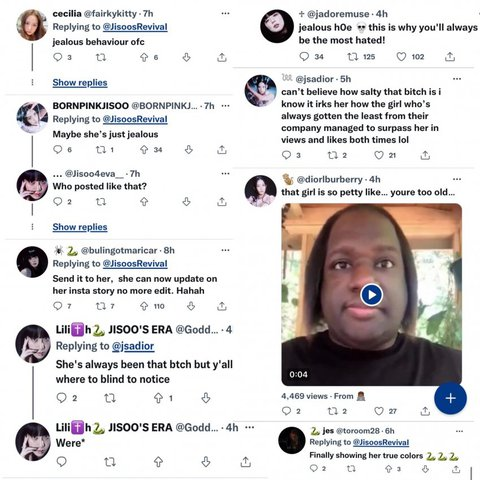 No matter how sneakily people are trying to alienate the members, all 4 members of BP are successful so the akgaes are all pathetic^^ 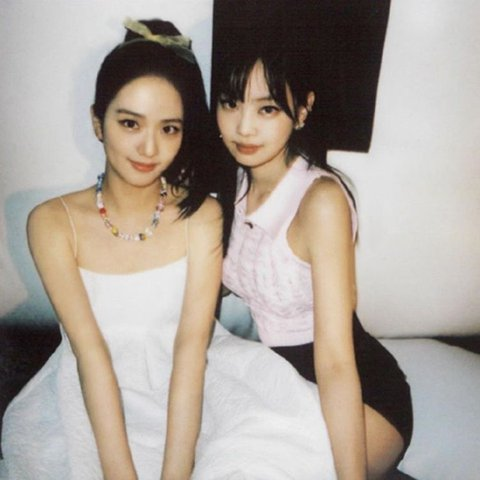 Don’t you know that Jennie’s fans are the ones called “extreme”?ㅋㅋ 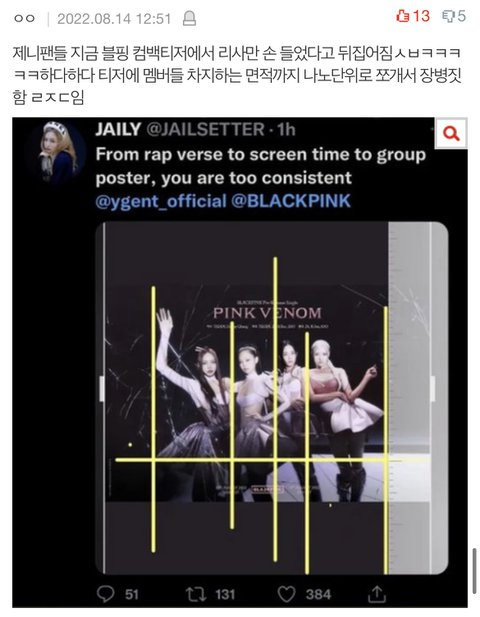 “Jennie’s fans are currently going around saying how Lisa is the only one with her hair raised, f*ckㅋㅋㅋㅋㅋ They are even measuring the splitting the members’ area on the poster on a nano scale, they are legendary”

Jennie-fans, the akgaes in your fandom also have their fair share of terrorizing the other members….ㅋㅋㅋ the fans of other members are either not feeding into the foreign trolls or not posting those on Pann so why are you guys always pretending like Jennie’s the only one getting hate? So after Lisa, it’s Jisoo’s turn?