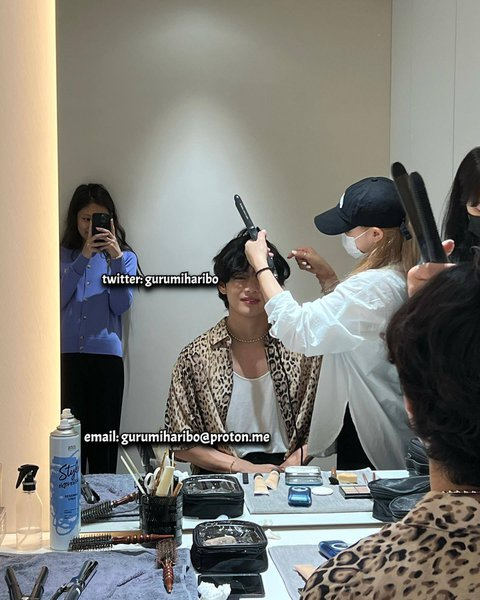 Anyone can tell that this is Jennie, why are people insisting that it’s not? ㅋㅋ Even during the Jeju do incident, people were claiming that it was edited and shielding them, and now, I-roaches are going around saying that this is edited againㅋㅋㅋ Does that ease your heart? The fact is that both of them are dating and their pictures have been exposed for a second time

What I’m even more shocked about is Army still not believing this even now…? Creeps

Ah I give up on them, everything is edited for them as a pretext… Why don’t they look for the original pictures? Because there’s none. So what are they going to do…

If this is edited, then where’s the original?

Looks like everyone in the industry knows everything, if they’re even at the beauty salon together like that

So is that why he was especially happy on that day? ㅋㅋㅋㅋ 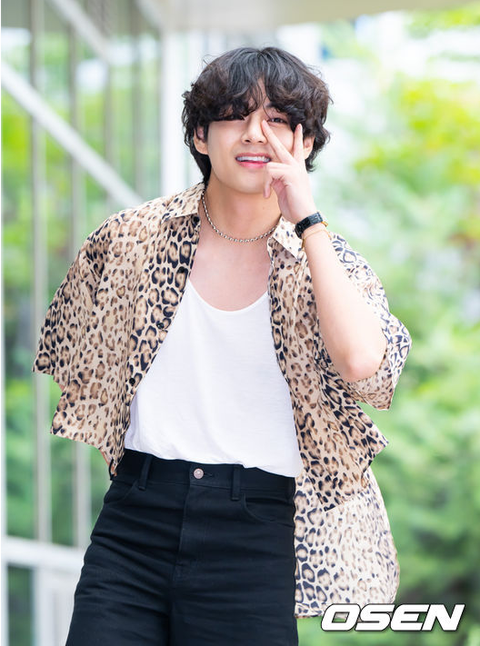 “Are there any ways to remove IG recommendations?…. What a scary app”

[theqoo] V-JENNIE TOOK A PICTURE TOGETHER AT A BEAUTY SHOP 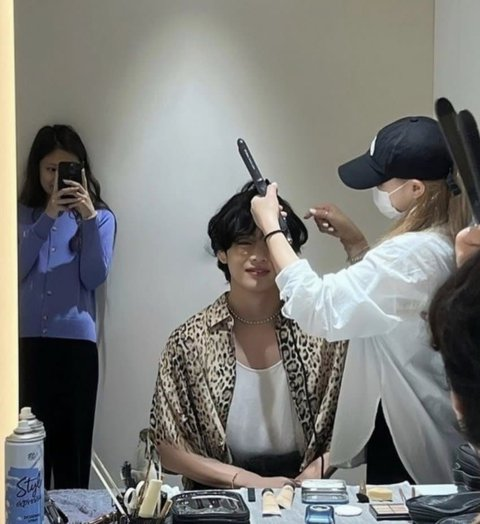 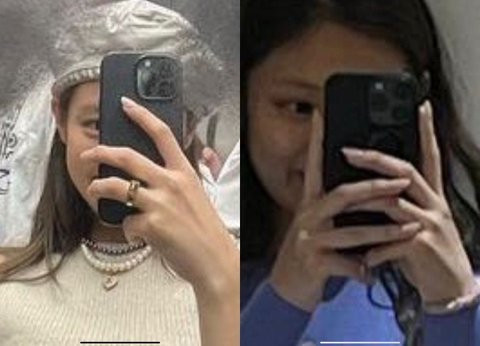 Phone case + hands are the same 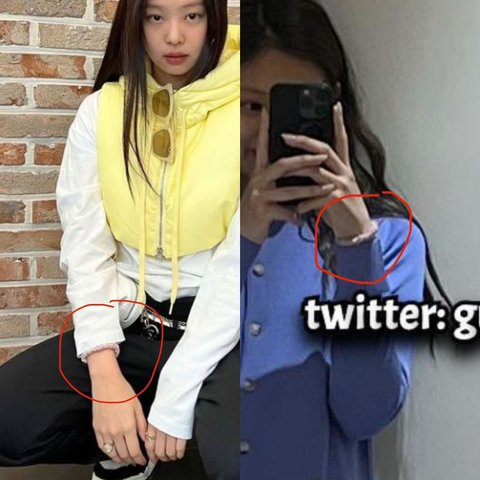 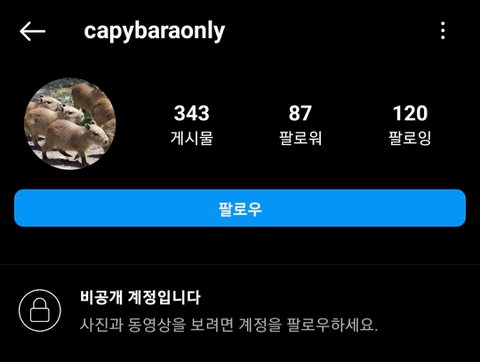 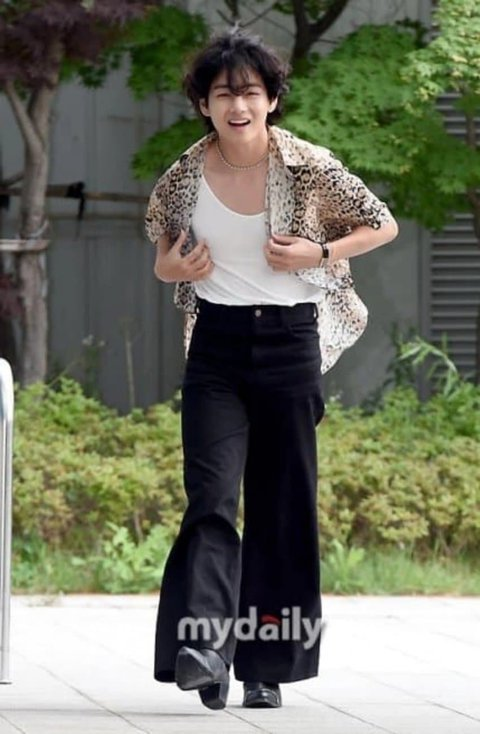 A top female idol and male idol are dating happily, jjinda Pann girls should screw off you guys know nothing. What who likes who more?ㅋㅋ

Look at the trolls claiming who likes who more just because someone took a picture of someone else. Stop with those fake upvotes..^^ Me either, I’m not going to whine about the picture being edited, but you guys sure seem to have fun bashing them, I can f*cking see how transparent you areㅋㅋㅋ

Pann girls are incel jjinda f*ckers so whenever idols are caught dating, they’re bullsh*tting about who likes who more and gossiping between them. You guys are f*cking funnyㅠㅠㅋㅋㅋㅋ Do you think one person is dating? They’re both dating, both of them like each other, that’s why they dateㅋㅋㅋ

I thought that V liked her more, but it seems like Jennie likes him more