Meanwhile, for Miu Miu, she was the youngest Korean person to become an ambassador and was Fred’s first Korean ambassador… Seriously, she’s so impressive and she’s only 19 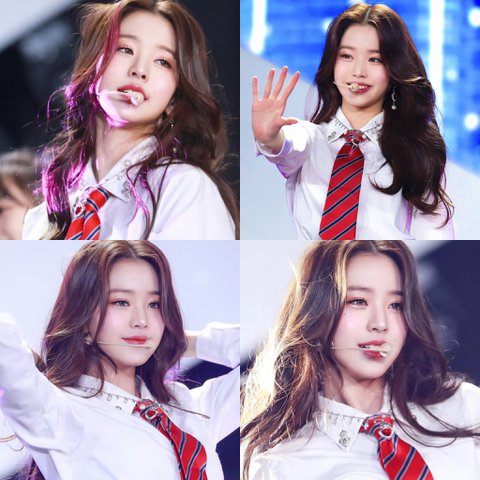 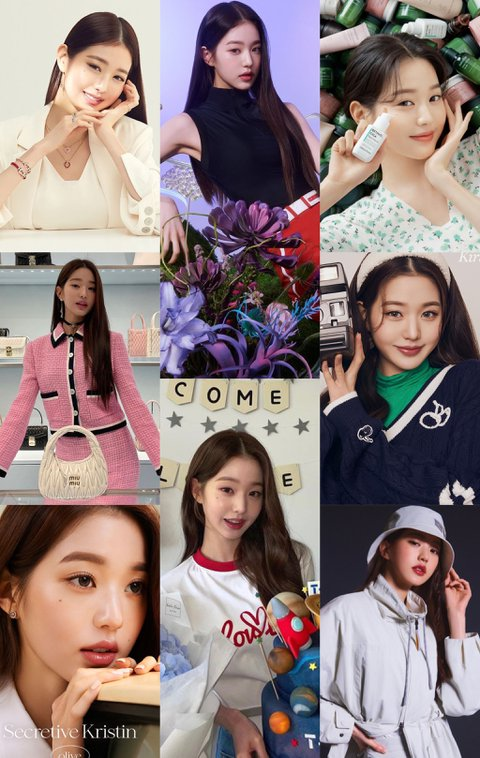 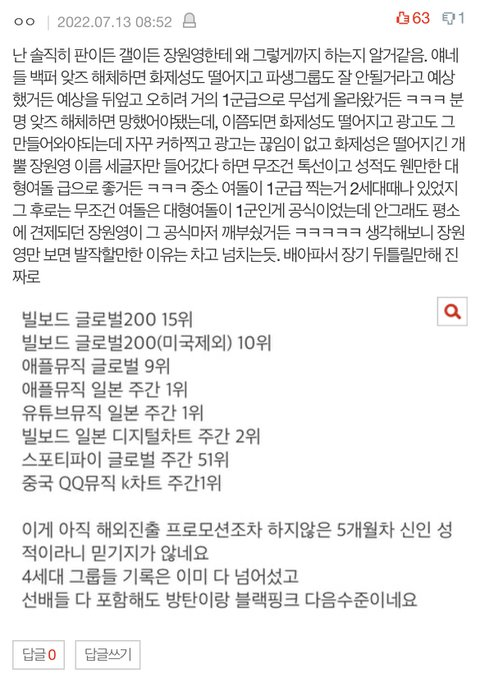 I wonder how much more will she accomplish.. f*cking impressive

Also, she doesn’t just succeed on her own but her group is also successful. Seriously, she’s freaking awesome…

For real?? I knew that Jang Wonyong was on ads but I didn’t know that she had 8 of them. Daebak