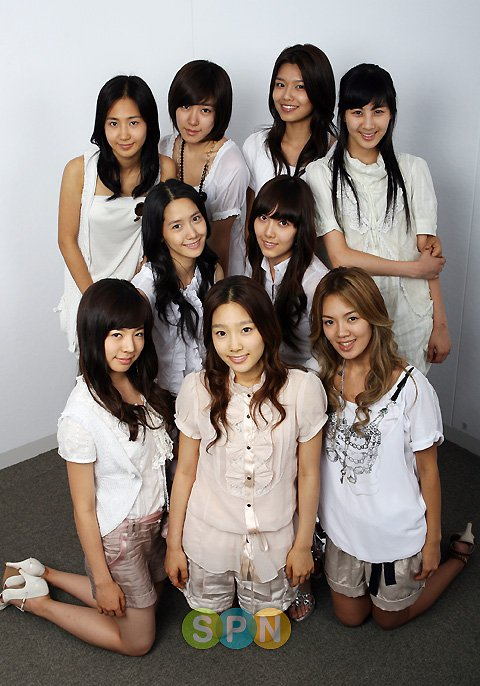 I think that’s the case

What do you guys think?

If you think that Soshi is the one top girl group, vote up

If not, vote down

It’s true that their symbolic identity is the one top. Usually, girl groups’ lifespan is short and if their popularity drops, they would disband. But Soshi’s members are all doing well in their personal activities so they were able to maintain the group, even if they are under different companies, they are able to release an album and lengthen their lifespan. Even their hoobae groups were modeled after them

Weren’t they able to prove it this time? When the generation changed twice, they were unscattered. Regardless of who is the one top in history, they are the one top in terms of long-run

I know that people always say this but aside from JYP fans, there are no other female idol fans who hate Soshi. There’s always one Soshi fan in my bias group and there’s no reason to hate Soshi since they are lengthening the lifespan of girl groups

Do you guys know that BP and Twice did benchmarking using Soshi? It’s obvious if you ask idols but even if you ask Park Jinyoung and Yang Hyunsuk, they will agree that the one top girl group is Soshi 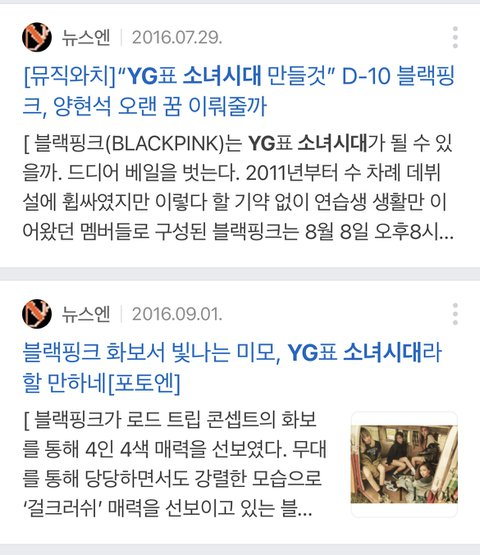 – Blackpink’s shinning visuals in their pictorials, they deserve to be called YGE’s version of SNSD)

I bet that your unnies will never be able to fill up a gymnasium after 16 years? Soshi’s visuals, dance, skills, everything about them is top class so that’s why they were able to go for the long run ^^ 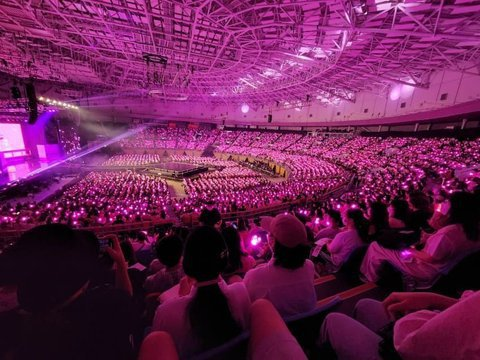