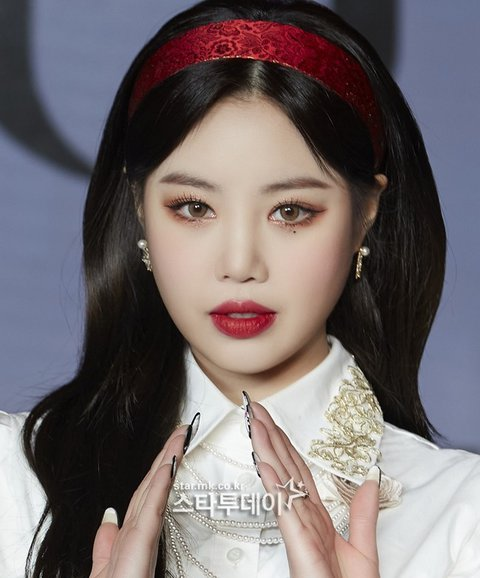 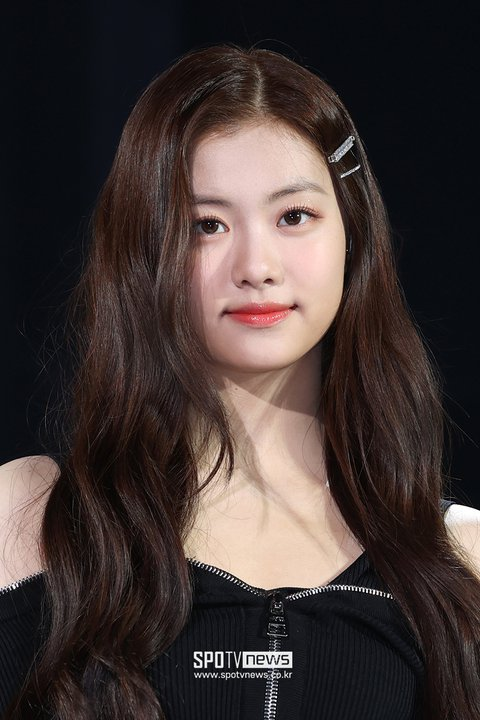 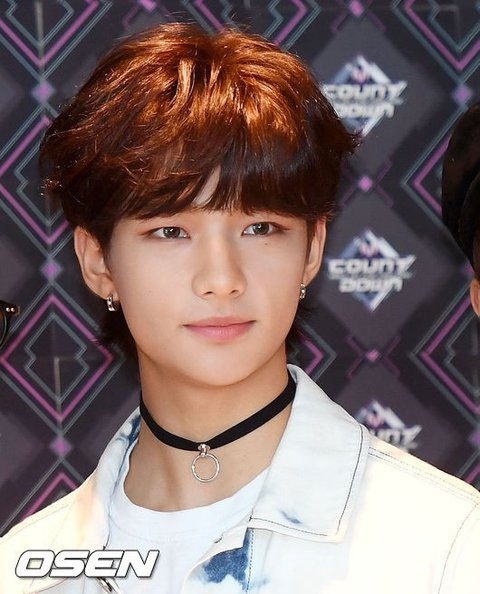 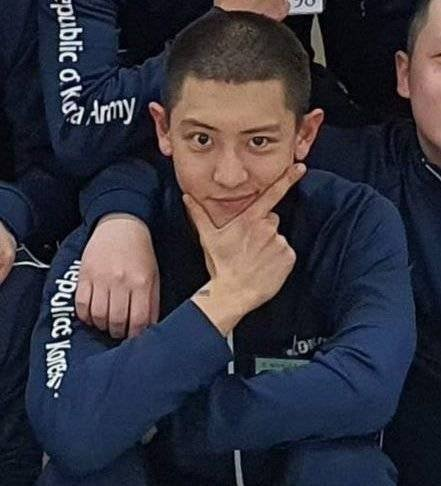 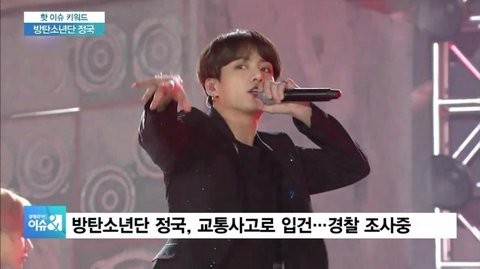 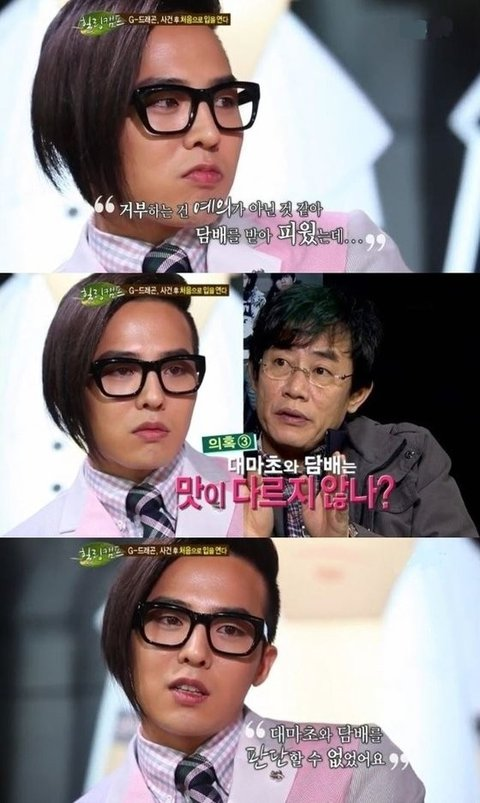 GD: I didn’t think it would be mannerly of me to refuse it, so I smoked the cigarette.. 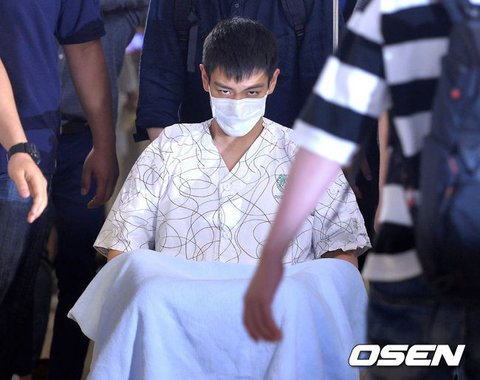 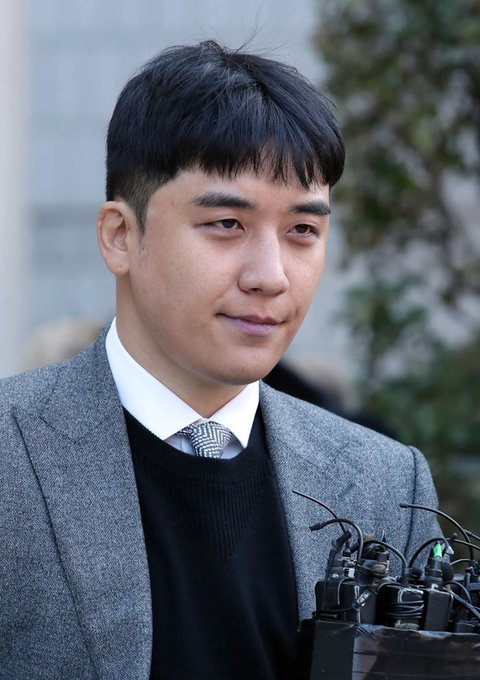 Who else is there?

TOP just throws away his cigarette bud anywhere, this one was his legendary personality

Half of them are seriously just reaching for hate 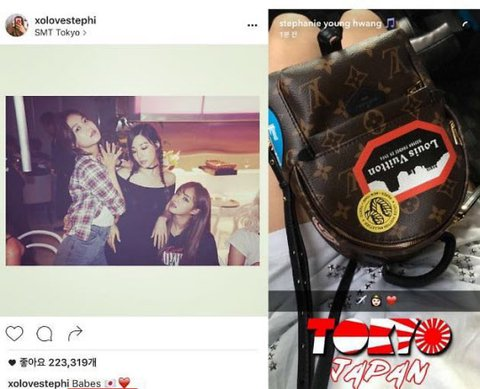 People really think that Hyunjin’s school violence is a forced hate? Stray Kids fans, are you guys in your right mind?

Soojin’s one was a witch hunt, she said herself that it wasn’t school violence, but Shin Seon Ae got offended and ganged up against her 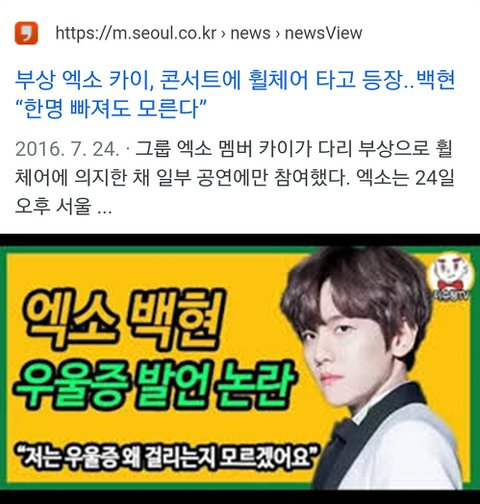 “Injured EXO Kai, attending concert in a wheel chair… Baekhyun “I didn’t even know someone was missing”

I don’t know for GD and Jungkook, their images are not bad and I’ve never seen people around me swear at them