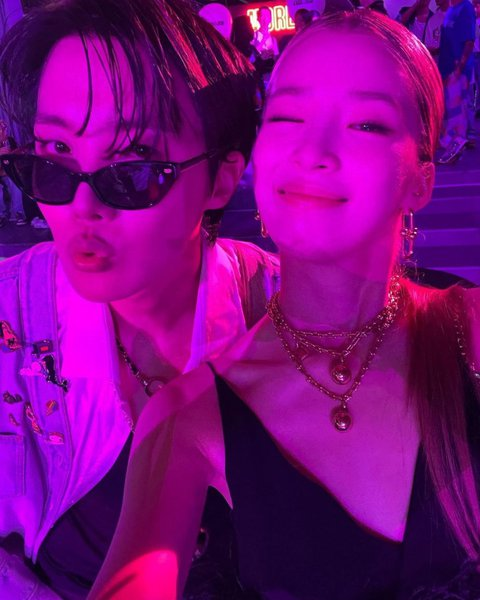 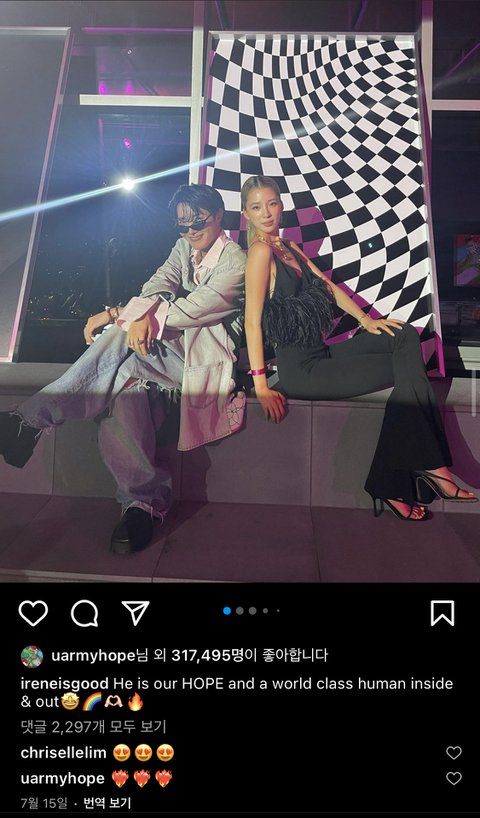 I also have that phone caseㅋㅋㅋㅋㅋ So am I also dating J-Hope?? 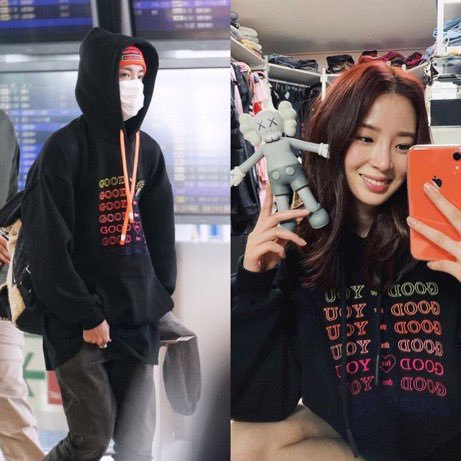 But she already has a boyfriend;;

Since it didn’t work with that other post, seems like you guys are trying to make a fuss here you f*ckers

The rings aside, even their poses… 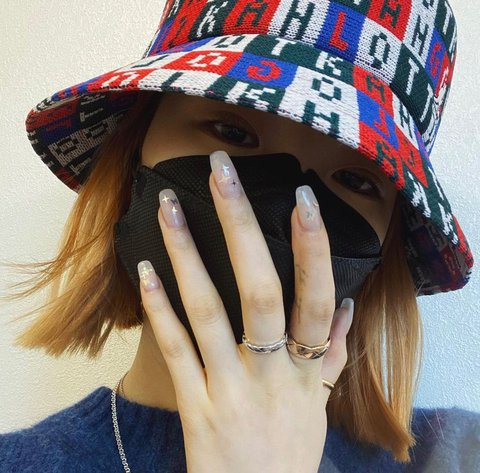 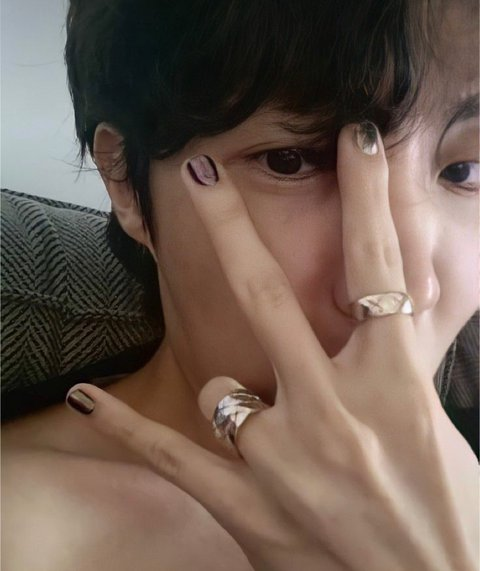 Whether they are dating or not, I don’t know why they would hang out in his solo American performance schedule even up to the moment they arrived to Korea so openly like that. Just what kind of idol does that? The fans must’ve been f*cking shockedㅋㅋ…

I’ve been an ARMY for 7 years and that model Irene? Even since J-Hope had his solo debut, she’s been following him to every schedule and to be honest, it’s f*cking dumbfounding. It’s almost as if she was a HYBE staff? It’s my first time learning that they were close at Hobi’s listening event. No but why would she follow him every time he goes to the US? Is she unemployed recently? She f*cking has no tactㅋㅋㅋㅋㅋㅋㅋ

There has been talks about this even a few years agoㅋㅋㅋ It’s because it was J-Hope that people didn’t care. There are so many evidences of their things overlapping

No but these two are sticking up together way too openly. I wonder what’s their reason for not having any consideration towards the ARMYs 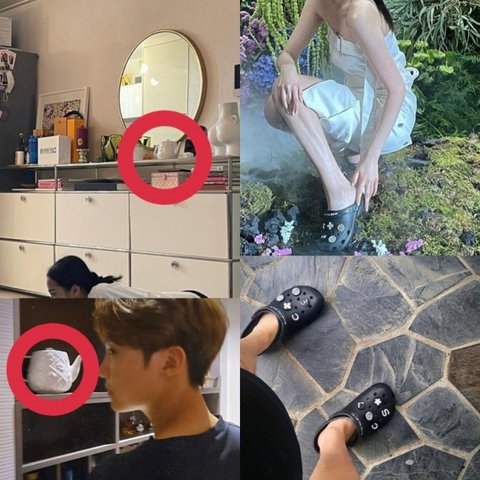