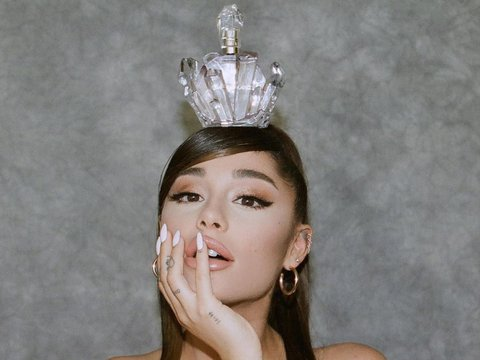 Yeri unfollowed her first and Ariana probably did it too when she was cleaning her followers after seeing Yeri wasn’t following her bacㅇㅇ Ariana is close with BP and BTS but she’s not even following BP and even BTS are just following each other and didn’t follow her pack, so she’s probably not following them either

And would you even have anything in your life that will make Ariana ever follow you…? Even the kids around you aren’t following you, you just sound like a jjinda

Yeri have been attacked by trolls before like crazy because of people she followed so she got rid of all her followersㅇㅇ Ariana probably unfollowed her because she wasn’t following back.