Chanel also suits him like a glove but since Miu Miu has a lot of formal looks,

it also suits him f*cking well as a daily look 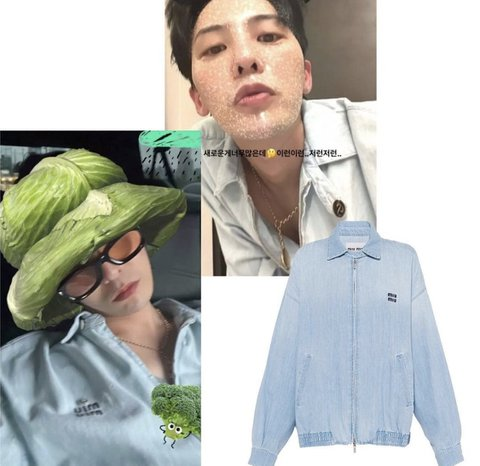 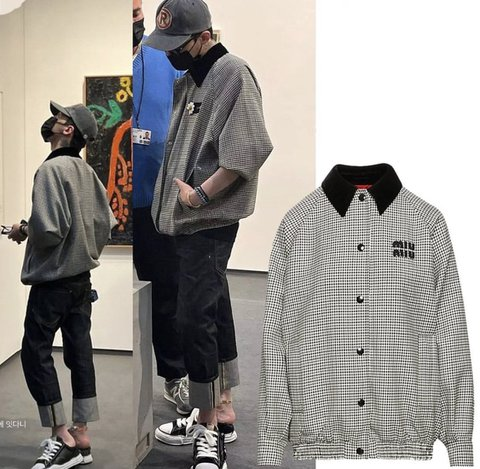 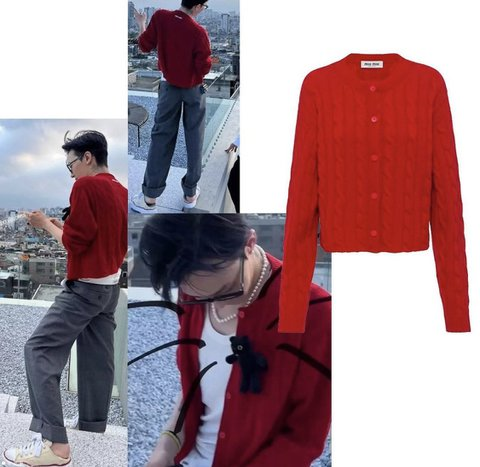 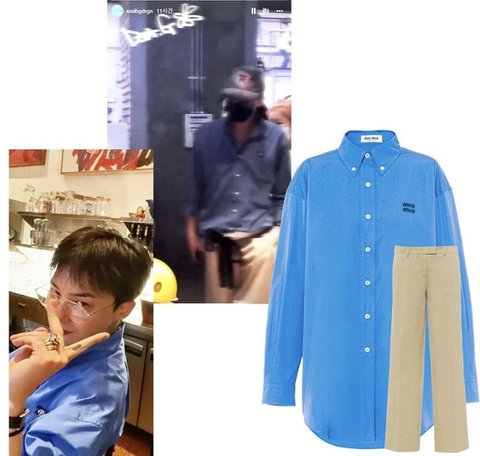 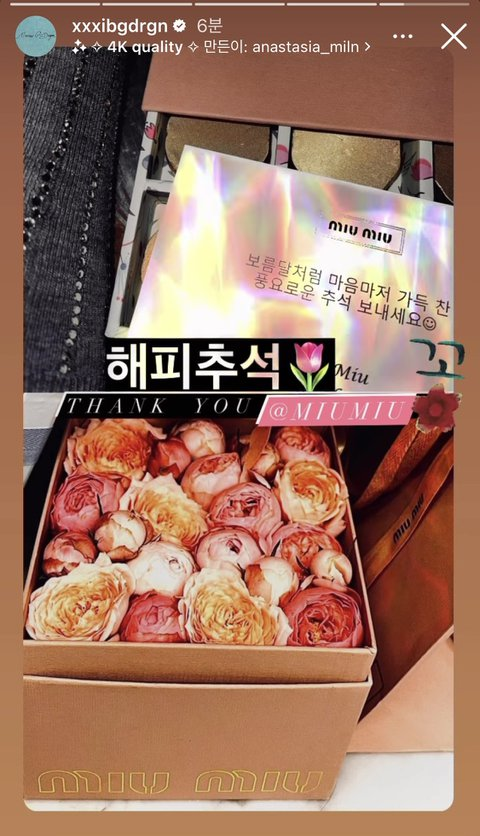 Kwon Jiyong was legendary in his Miu Miu outfit that day. It was my favorite outfit 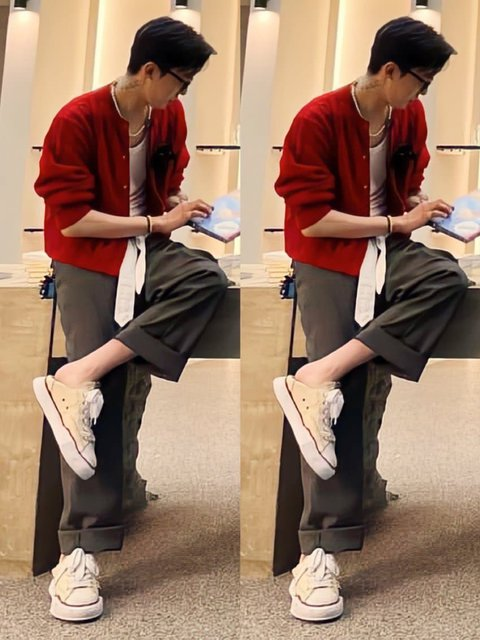 But he matches Miu Miu freaking well… Every time he wears Miu Miu, he becomes legendary

GD was the original idol who wore such genderless clothes like this ㅋㅋㅋㅋㅋ Was it during Tonight?? He went on music show wearing a skirt

ㅋㅋㅋㅋㅋ During Infinite Challenge, Yoo Jaesuk looked at GD and said “ah this friend is even wearing women’s clothes?”ㅋㅋㅋㅋㅋ so GD felt defensiveㅋㅋㅋㅋㅋㅋㅋㅋㅋㅋㅋㅋ but then he added “this friend pulls it off (bewildered)”… 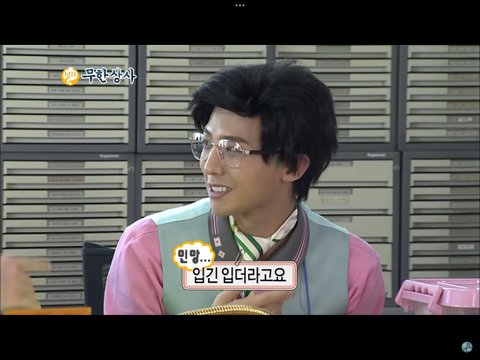