He used to look sharp on I-land but his face’s blank space seems to have widen (T/n: part of the face that is not eyes/nose/mouth) 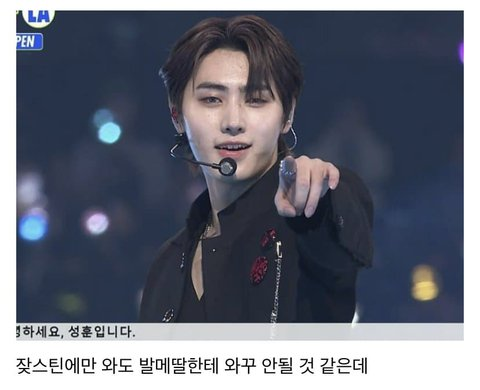 I wondered if the pictures were just badly taken but even on video, his face looks jjang huge

He seriously was in his prime time during I-land, now he’s in trouble because his face is getting bigger and bigger

I seriously don’t understand why people call him a visual

This is beside the point, but isn’t he not that good as an MC? Whenever people point out how bad he is MCing, the fans always bring out other good things he has and say “why are you only lookfocusing on this (MC)?” and bullsh*tting;; It’s true that he’s simply not good.. He also did mistakes more than once,  stuttered more than once, and even skipped the script more than once. Whenever I’m watching Mubank for my bias, I don’t think he ever went without making a mistake… The fans should also stop shielding..

Nowadays, I feel like Sunoo is more handsome than him 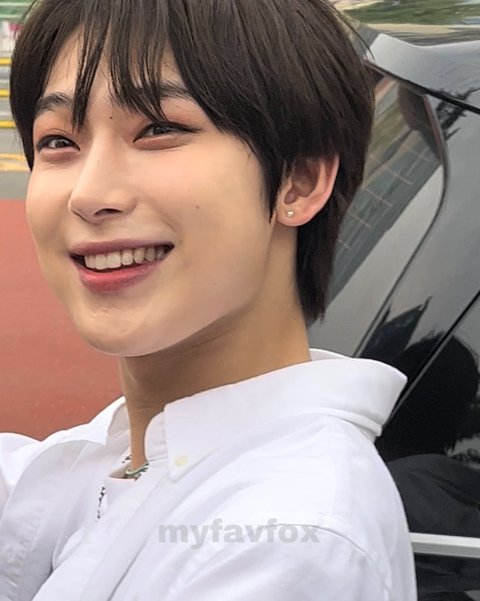