Just how can you be an idol in your right mind and ask for cigarette light at Itaewon?; 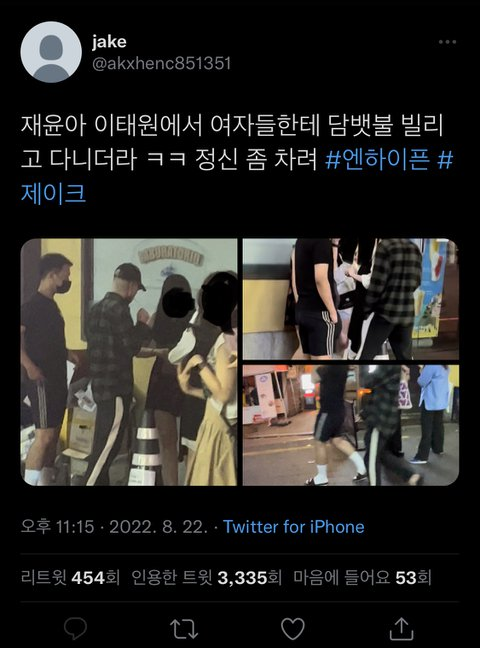 “Jaeyoon-ah, you’re really hanging out around Itaewon and asking girls for cigarette lightㅋㅋ Please wake up”

He’s not just asking for fire, but he’s asking for fire to light his cigarette, which means that he’s actually hunting (t/n: hunting = picking up girls) so he can ‘naturally’ lower his mask to show his face… Do you really think he’s asking for light because he’s running out of time in Itaewon of all places?ㅋㅋㅋㅋㅋ (t/n: Itaewon is known to have lots of bars and people looking for hook ups)

Looks like he dresses the same way in his daily life 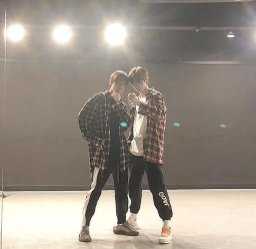 Seriously are Enhypen f*cking r**rded?? Why would you go to Itaewon to hunt of all places?? You don’t want female idols? Freaking hilariousㅋㅋㅋ