Skip to content
Home Netizen [enter-talk] DO YOU THINK THAT SEVENTEEN HOSHI IS A GOOD DANCER EVEN YOUR FAN HEART ASIDE?

He’s even good at choreographing.. He made the choreography for MAMAMOO’s Egoistic’s special stage? It’s freaking solid

What to do, there are way too many of them..ㅠㅠHe’s toocool

He’s a tiger on stage and a hamster off stage

He’s tall and has a small face, he has good proportions and he always donates consistently twice per year. He’s seriously so real..

He’s the main dancer Kwon Head but his voice color is pretty and he’s a good singer. He’s also overflowing with passion on stage 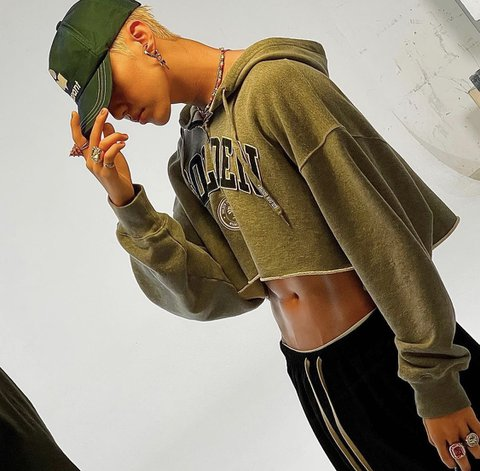 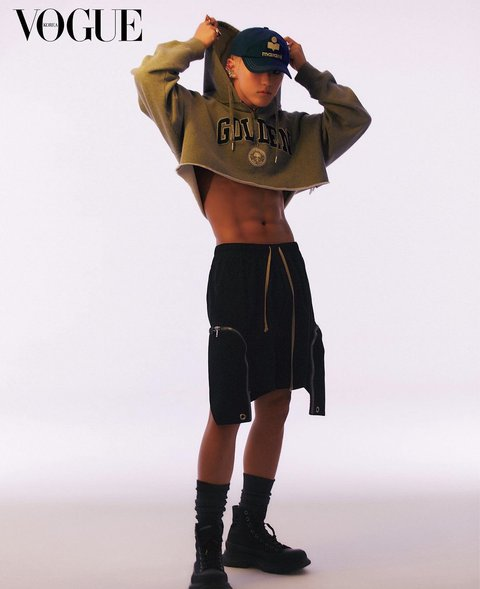 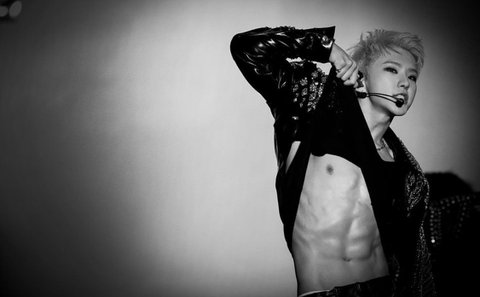 And he’s even good at managing himself

If you’re at Hoshi’s level, even if you go through every male idol out there, he’d be above average

I entered his fandom because of his dancing, seriously his details are amazing

That’s why I joined his fandom

Yup yup, even when he does other idols’ challenges, he knows how to grasp the point of the choreography even though it’s not his own dance, he uses his body prettily no matter how he dances.. And he knows how to control his weight and muscles depending on the song

He’s good for sure, but he’s also very hard working