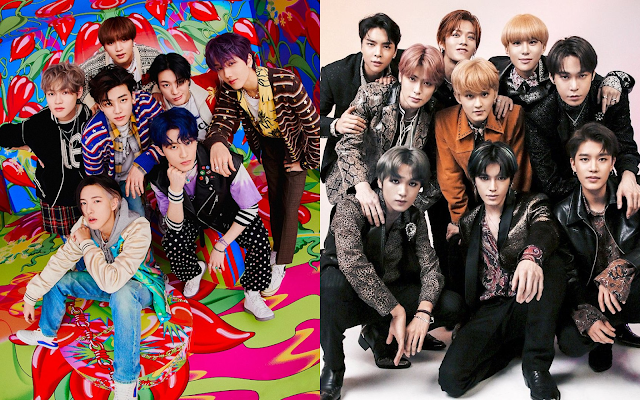 Aren’t the atmosphere of each fandom so different? When 127 had their Gocheok concert, the Dream fans were f*cking mocking them on Twitter and they even trended Dream’s Concert on Twitter but the 127 fans aren’t doing the same with Dream’s concert this time

The most legendary thing these kids did was this. They bashed 127’s members for sending food and coffee trucksㅋㅋㅋ

Dream fans have always been like this. Last time, they couldn’t win a Daesang so they trended hashtags and sent a protest truck. Their concert got cancelled because of Corona so they went in front of the Gocheok dome without their masks and were shouting their fanchants. Just thinking about this shows their level

I’m a NCTzen who left the fandom and saying this might be a bit meh but hate is what drives fangirling so that’s why they act like that. These kids are unaware but as soon as 127 does something, they would compare them with Dream. But being severe aside, this is way too severe

The atmospheres are f*cking different. If you can’t admit this, you honestly have no shame ㅋㅋㅋㅋ Just their reputation alone is different. Because 127’s side got so much hate, there are stronger people in the fandom now but you still can’t compare them with Dream