There must be at least one person who will say we’re trying to make them ‘viral’ or they’re ‘overhyped’ ㅋㅋㅋㅋㅋ Even when StayC debuted, the moment we had posts talking about Yoon and J looking pretty, there were posts calling them out claiming they were f*cking obvious trying to make them go viral and people were trying everything they could to not get those posts trending.

When Aespa debuted… I don’t even need to say anything. It was just the essence of Pann girls unleashed. Then NMIXX debuted and when posts about Sullyoon looking pretty were released, people were saying stuff like ‘stop overhyping this’ and f*cking bashed them. And now as expected from NewJeans tooㅋㅋㅋㅋㅋ There are posts talking about how overhyped they are

Just what do Pann girls want? So you guys don’t want to see any posts praising pretty female idols right? So all we can do is release one or 2 posts about them looking pretty in their debut and we cannot praise them in any other ways? Otherwise, we’re obviously trying to make them go viral and overhype them?ㅋㅋㅋㅋㅋㅋㅋㅋ 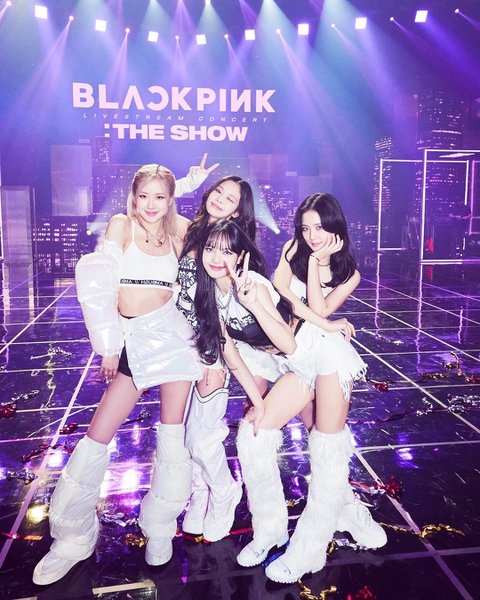 I feel like they’ve been casted with a spell with those 2 words ‘viral’ and ‘overhype’ ㅋㅋㅋㅋㅋㅋ  They’re the ones who are jealous and envious of pretty kids debuting so they’re trying to swear at them in vain. Nowadays, because they know people will call them out on their inferiority complex if they swore at female idols, they try to attack them for trying to go viral and shut down praise posts so it won’t trend so people won’t accuse them of feeling inferior. And they will always talk about their visuals when they talk about the group being ‘overhyped’ㅋㅋ Pann girls are so obvious, they’ve been taking that route for years

I seriously can’t understand this. Isn’t it a normal phenomenon that there would be lots of posts on communities when a girl group is debuting in big companies like SM, YG, JYP and Hybe…? No but of course you’ll receive the attention if you debut under a big company, so it can’t be helped that there will be lots of posts in the trending category about them, this is just f*cking given. If you hate that, you should just stop visiting Pann for some days. Why are you always crawling back and telling us to stop praising them? ㅋㅋㅋㅋㅋㅋ

This is true. Every time a female idol debuts, people are always saying stuff like ‘stop this overhype’ ㅋㅋㅋㅋㅋㅋㅋㅋㅋㅋㅋㅋㅋ They’re always going around saying ‘Huh? They’re actually so so?’ ‘Huh? You call this pretty?’ ‘Huh? Am I the only one who didn’t like it?’ ‘Huh? Isn’t it such a forced hype?’ ‘Huh? Stop trying to make them go viral’ ugh.. f*ck

Meanwhile they don’t want to oust themselves for using Pann