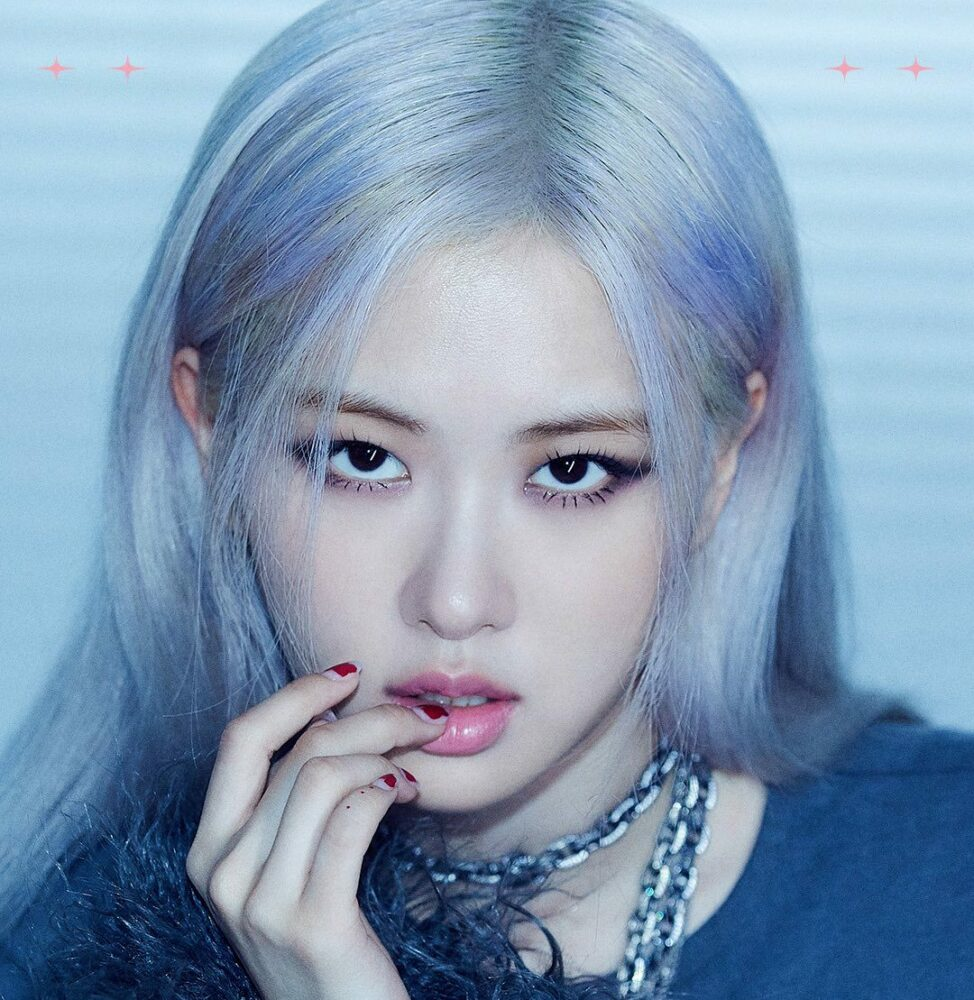 Really sounds a lot better
With her voice color and the way she sings, it can easily be unstable but she’s so stable
And her voice volume is so loud
She must’ve practiced a lot
post response:
[+153][-10]
original post: here
1. [+45, -0]
Rose is seriously so good, she’s improving more and more
2. [+42, -0]
Her voice color is so unique but she’s also amazing live. She stands out right away
3. [+32, -34]
But isn’t Jisoo so good too… No all 4 of them are crazyㅋㅋㅋㅋㅋㅋ
4. [+16, -1]
She has the voice color of a pop star…
5. [+13, -1]
Rose is genuine towards music. She practices a lot and even during her breaks, she studies music and practices a lot too. I’ll lose faith in humanity if YG doesn’t give her a full album. She’s the main vocal, but she barely has any parts in the songs, even seeing the way she was treated in their title track, I really hope she doesn’t renew with YG. I want to see Rose solo so bad. Meanwhile, their group was almost on hiatus for 3 years
6. [+13, -1]
Her skills improved so much even since the world tour
7. [+12, -1]
No but it’s true that Rose’s voice became louder, she was already the one top at the beginning, but now that her voice became stable, she’s just a monsterㅋㅋㅋㅋ
New post
Next Post
✉ PC Stories