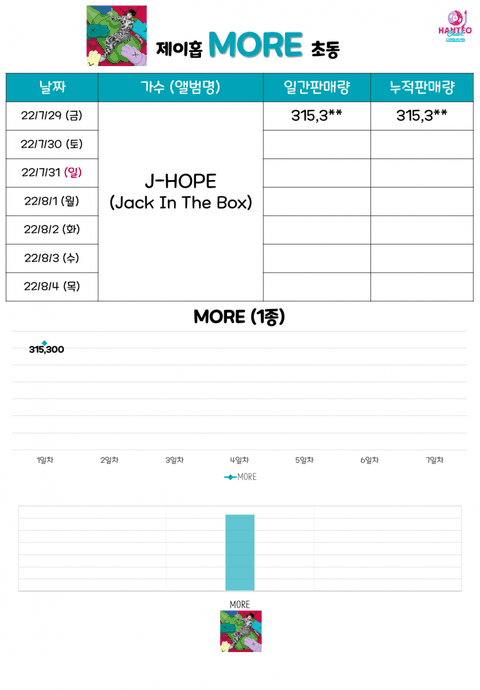 First of all, his company said that for the sake of environmental pollution, they wouldn’t make a physical album

Even Baekhyun was able to sell this much in his first week sales in 2021 after discharging from the army. With the physical albums inflation, I was expecting him to sell at least 1.5M albums since Army were talking about how BTS’ solos will chew on everyone , but looks like he won’t even be able to surpass Baekhyun’s first week sales 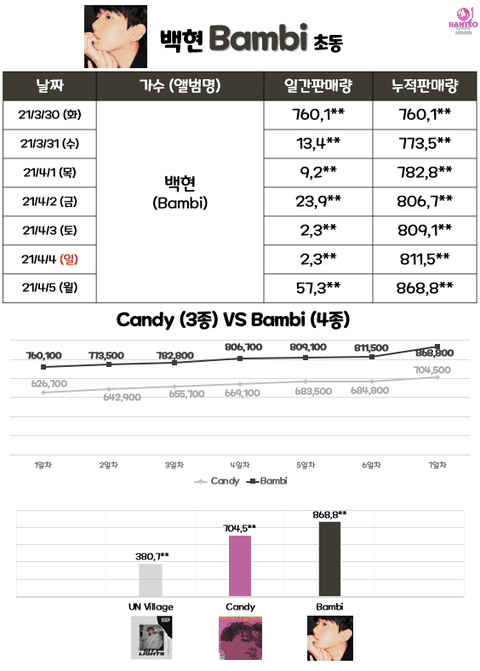 If it’s not Jungkook, their solos will not be able to succeed

We need to beat the company up sigh

It has only been 1 day and there are a lot of Army’s purchases that haven’t been registered yet. And are you guys really worried for J-hope’s first week sales? F*ck I’m thankful to tearsㅋㅋㅋ