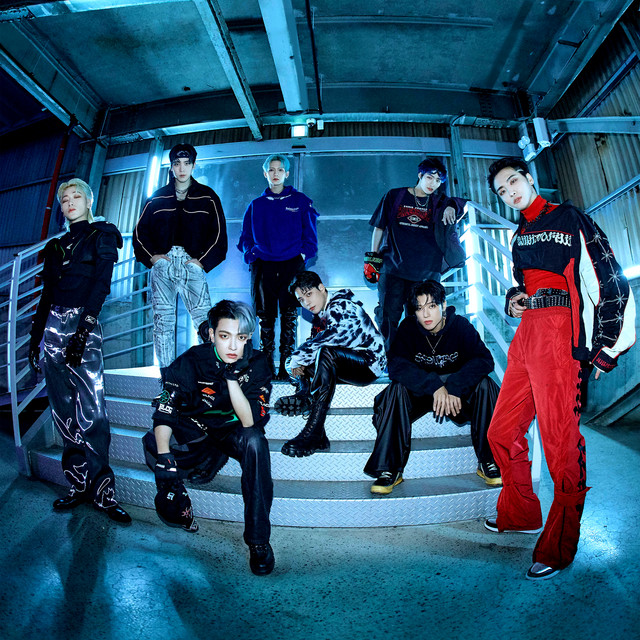 Their album also ranked #3 on Billboard

There are only unknown in Korea. They are also going on big tours and are very popular. They even sing live while performing intense dances. They are kids who always work hard and have been growing steadily so please view them positively ㅎㅎ they have a lot of good songs so it’s a shame that nobody knows them

These kids even sold out an Europe arena tour. Do you think that it’s an easy thing to do? This isn’t even the US but Europe… 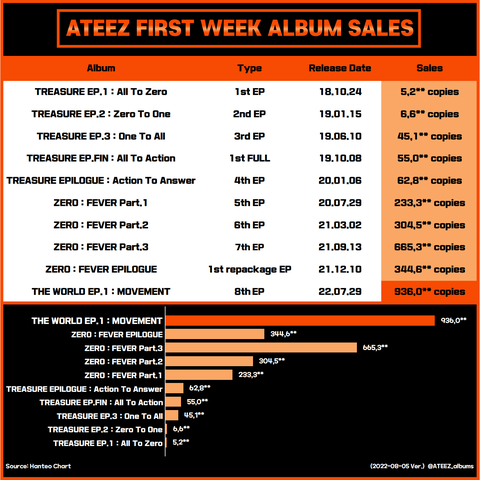 It’s because they are good on stage… also, the genre of their songs is the type that foreigners like, those dark ones… people think that it’s easy to grab the foreign market but even groups who were made purposely for the foreign market weren’t able to hit big but ATEEZ did

ATEEZ has a lot of good songs. I’ve been enjoying them 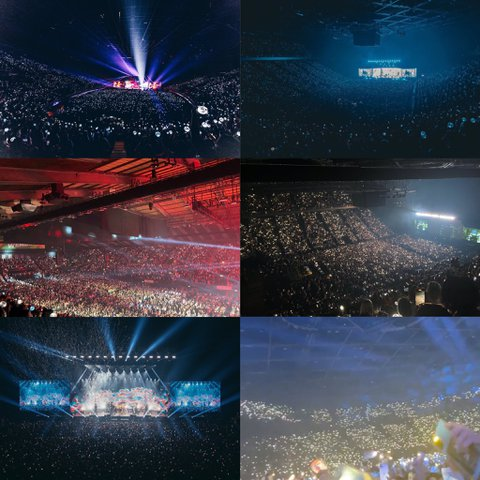