Skip to content
Home Netizen [enter-talk] AREN’T THEY THE TOP WHEN IT COMES TO IDOLS KISSING PICTURES?

But at that time, it wasn’t even the Corona era so why are they wearing masks? 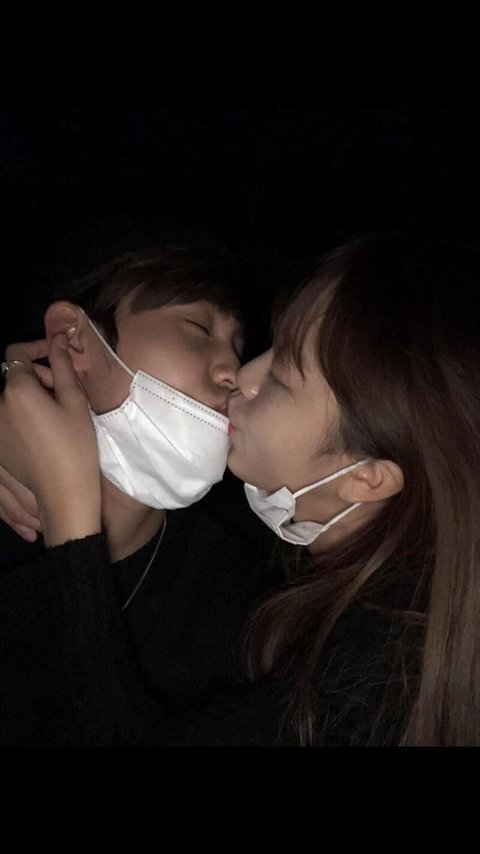 This oneㅋㅋㅋㅋㅋ The fans hate seeing this but honestly it’s heart fluttering.. 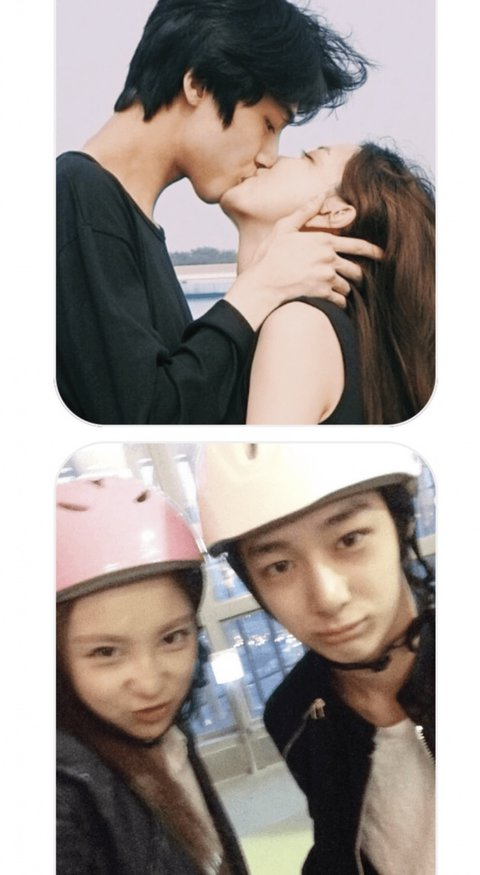 Seriously why would you take a picture like that?

I don’t even know who he is, even if they were in a public relationship, nobody would care

He’s the guy who appeared on SuperstarK and Produce?

The fact she’s touching his ears, they must be really in loveㅋㅋㅋㅋㅋㅋㅋㅋㅋㅋㅋ

I thought that you would show Taeyeon-Baekhyun…

They’re nobodies so it’s so so.. Nobody wins over Taengkyung

They’re not even idols they’re commoners