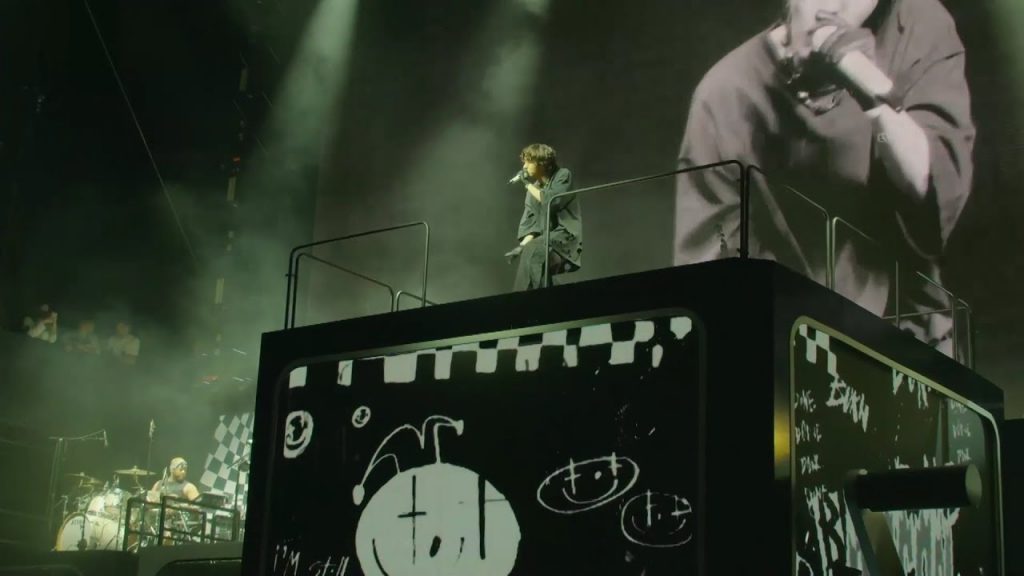 J-Hope took the stage as the main stage headliner of ‘Lola Fallujah’ held in Chicago, USA on the afternoon of the 31st of last month.  J-Hope went on stage and recently released his solo album ‘Jack In The Box’, his first mixtape ‘Hope World’, ‘Chicken Noodle Soup (feat Becky G)’, as well as a total […]

The post BTS J-Hope, the finale of ‘Lola Falluja’ in the US appeared first on East Asian Times.