Skip to content
Home KPOP BTS and Seventeen, US ‘2022 MTV VMA’ nominations for a total of 6 categories… Prove the power of HYBE 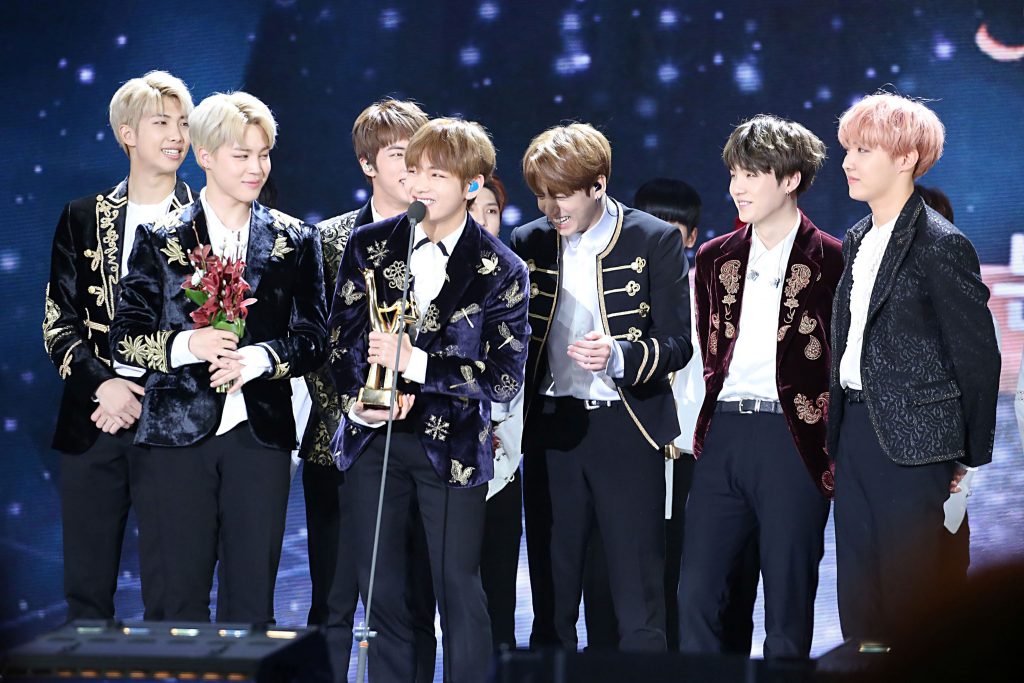 BTS and Seventeen were nominated in 4 and 3 categories, respectively. BTS was nominated for ‘Best K-POP’, ‘Best metaverse Performance’, ‘Best Visual Effects’ and ‘Best Choreography’.  In particular, ‘Best K-POP’ is the category that BTS has won for three consecutive years since 2019, and attention is focused on whether it will be awarded for the […]

The post BTS and Seventeen, US ‘2022 MTV VMA’ nominations for a total of 6 categories… Prove the power of HYBE appeared first on East Asian Times.

[KPop] Famous Composer And Singer Don Spike To Be Put On Trial After His Arrest + Rumored To Have Bought Drug Worth Over $30,000

Lee October 22, 2022 0
Famous composer and singer Don Spike, who was accused of taking drugs several times, has been put on trial under arrest. According to the prosecution on October 21, the Seoul…

Lee October 22, 2022 0
D-CRUNCH Dylan is leaving the group. In November of 2021, D-CRUNCH’s agency had announced that Dylan will be halting all of his activities temporarily while he focuses on his health…

Lee October 22, 2022 0
BTS Jin has addressed some fans comments who said they were jealous watching his episode with Lee Young Ji’s “No Prepare”! Jin featured as a guest on “No Prepare” and…

Lee October 21, 2022 0
Group FORRESTELLA will be in charge of singing the congratulatory song at their fellow member Ko Woo Rim’s wedding ceremony with figure skating champion Kim Yuna. According to FORRESTELLA’s agency…

Lee October 21, 2022 0
LE SSERAFIM members have expressed their feelings on the preparation of the new mini-album “ANTIFRAGILE” at the press conference held to commemorate the release of the album. On October 17,…

Lee October 21, 2022 0
AKMU’s Lee Chanhyuk And fromis_9’s Lee Sae Rom are rumored to be dating, but how did the rumors began? On October 19, the rumors of the alleged couple began circulating…

Lee October 21, 2022 0
More information about the highly anticipated solo from BTS Jin is out! On October 20, Big Hit music officially announced that Jin’s new solo single “The Astronaut” was co-written by…