It wasn’t too long ago that Australia’s Tourism Minister Dan Tehan announced plans for the reopening of international borders by Christmas. Latest updates, however, reveal that the country is projecting to do so a month earlier in November 2021 instead, according to an announcement by Australian Prime Minister Scott Morrison today.

The reopening of international borders for Australia’s citizens and its permanent residents will be tied to home quarantine in the eight states and territories. This privilege, however, is said to be dependent to the country’s vaccination rate, more specifically, when it hits 80 percent, said Morrison. 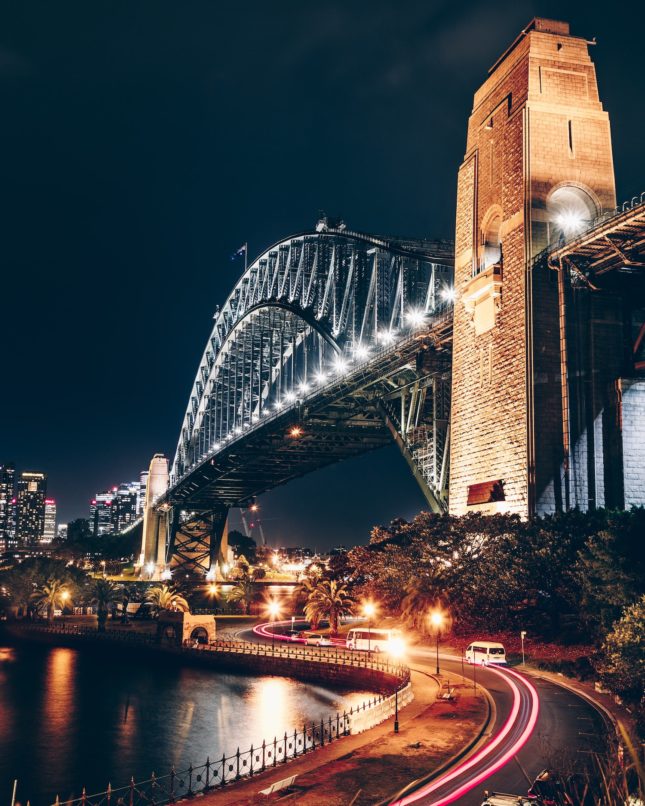 At present, Australians are only allowed to leave the country for exceptional reasons such as work or to visit a dying relative. This has meant that the majority of Australians have been left without the ability to travel since March 2020, especially since the country has had one of the world’s strictest border rules. While these measures have largely kept COVID-19 under control, families have been separated and some citizens, stranded overseas.

With these updates, Qantas has also announced that it would restart its international flights a month earlier than planned, and there are already flights to major cities and destinations on sale from 18 December. 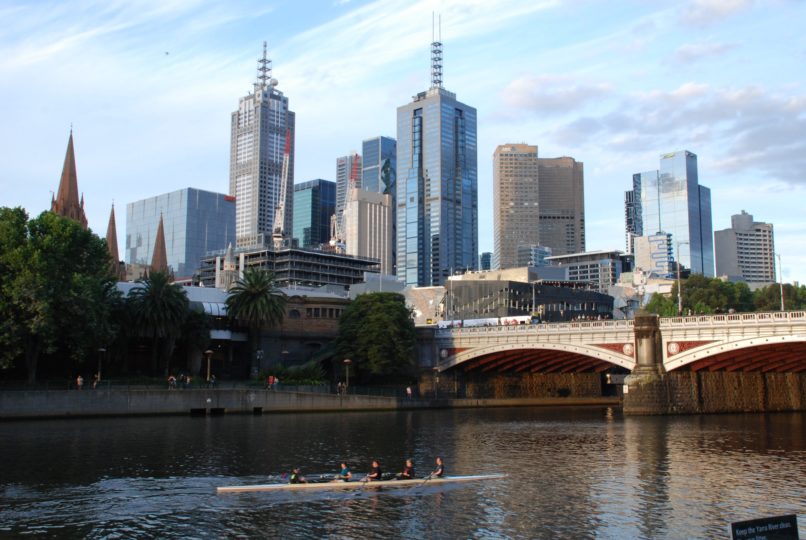 Having said that, there are still cities that are currently in lockdown in Australia, such as Sydney, Melbourne, and Canberra. Travel is still not immediately be open to foreigners looking to visit, but the government has added that it was working “towards welcoming tourists back to our shores.”