Cara Delevigne is a popular golden spoon model from the UK.

She’s close with the Kardashians, and she’s also the one who gets mentioned the most by hot celebrities as being their best friends… Rihanna is known to barely have any celebrity friends, but she’s the only celebrity friend that Rihanna has.

She even appeared on Suicide Squad.

However, she’s estimated to be taking meth once a week by the paparazzi who took pictures of her and foreign communities are going crazy over thisㅠ… 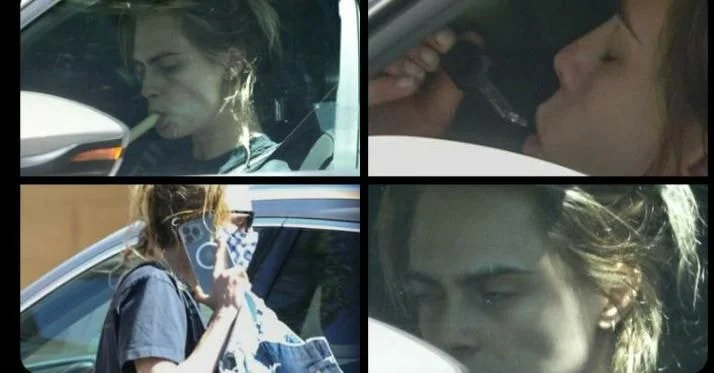 Cara experienced drug addiction due to depression when she was a teenager, and often talked about her difficult recovering in interviews

1. The video is true… If you looked at her pictures in August, her legs are all bruised 3. Ah…….. Didn’t she suffer a lot because her mom was an addict when she was young too…ㅠㅠ

4. Hul so you become like that if you do cocaine, I was so shocked when I saw that video from the US

7. People overseas don’t cancel you over drugs but rather feel sorry for you ??

9. But coming out like that, doesn’t she put herself in an unsafe environment?